Homemade Cinnamon Vanilla Bean ice cream is rich and creamy made with real ingredients; milk, cream, sweetener, cinnamon and a vanilla bean. Looking for a low carb version? I have you covered! Make this sugar free for a delicious keto dessert.

I’m holding on to the summer months with a vengeance! We’re having great weather; everyone is relaxed, even at work.

This ice cream flavor came about after an attempt to get good ice cream that mirrored Marianne’s homemade ice cream.

Marianne’s is a popular shop in Santa Cruz, CA. They have an amazing menu of delicious flavors of full fat creamy and decadent ice cream to choose from.

There is ALWAYS a line out the door! No joke!

We swung by after a date night in Santa Cruz one evening, grabbed a numbered ticket adding much needed structure to the line ciaos, and still had about 8 customers in front of us!

There was plenty of time to pick the perfect flavor. I changed my mind about a half dozen times deciding from a fruity or chocolaty flavor.

You know which one I ended up with…. Alan knew exactly what he wanted, anything with cinnamon!

Santa Cruz is a 45 minute drive from our place.

Too far to just jump in the car when the urge for a cone hits us, which is why I decided to make my own homemade ice cream!

No more ice cream frustration! I popped the ice cream insert into the freezer, and made the cinnamon ice cream that Alan has been craving!

How To Make Cinnamon Ice Cream

There are a lot of ways to make ice cream. Like this easy no churn Cadbury ice cream, which doesn’t require an ice cream machine.

That method is super easy and delicious. Although, not as rich and creamy as a custard base ice cream that is made in an electric ice cream maker.

To get this ice cream as close to a creamery as possible, the churn method is the way to go.

Tools you will need:

Ready to get this ice cream churning? Let’s do this!

The first thing that needs to be done is to put the ice cream insert in the freezer. Freeze overnight for the best results.

Now, in a medium saucepan add the sweetener, 1 cup of the milk and add the egg yolks.

Cook over low heat stirring frequently until is begins to thicken slightly.

Whisk in all remaining ingredients; milk, cream, vanilla pod (slice open and scrape seed out), cinnamon, and continue to cook.

At this point we want the ingredients to get to the point that it coats the back of the spoon or reaches 160 – 175°F.

Now we place all prepared ingredients in a bowl. Place a piece of saran wrap on top of the ice cream ingredients. Place in the refrigerator to cool for several hours.

TIP: To speed up the cooling process place bowl over a bed of ice.

Finally, the magic is about to happen.

Place ice cream ingredients in the frozen insert (follow directions according to your model), cover and turn on for approximately 20 minutes.

There we go! Now your cinnamon ice cream is ready to be enjoyed!

If you want your ice cream to be firmer then place in a plastic container in the freezer until it hardens to your preference.

What To Serve With Cinnamon Ice Cream

Note, you can use 1 teaspoon of pure vanilla extract in place of the vanilla pod.

The vanilla pod can be simmered and churned with all the ingredients. Remove when you would like. I keep the pod until I serve to get all the vanilla flavor possible.

This ice cream recipe was first published August, 2014. I have since added updated photos and additional helpful content (July, 2020). 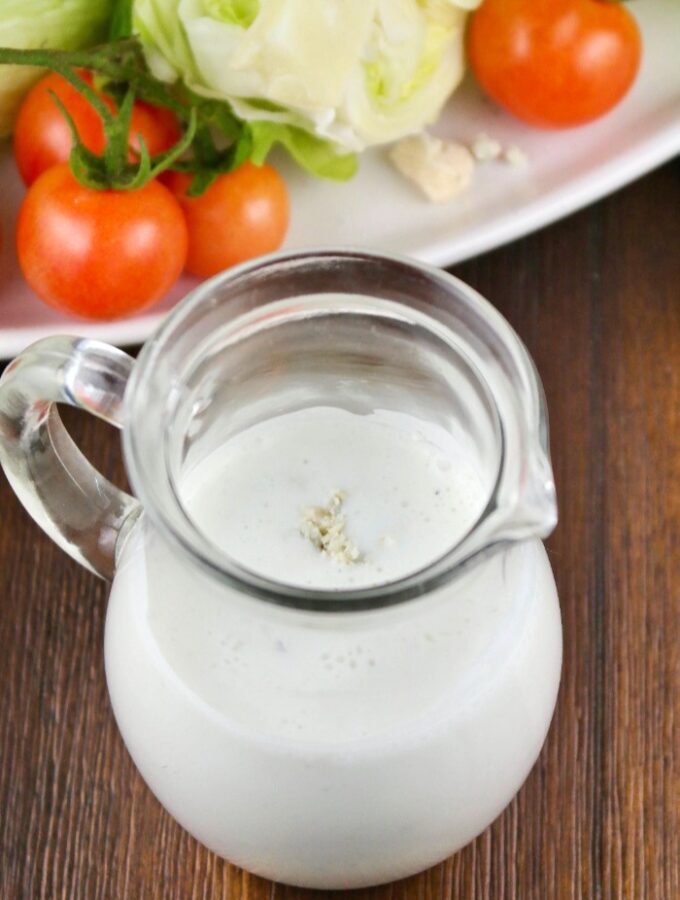 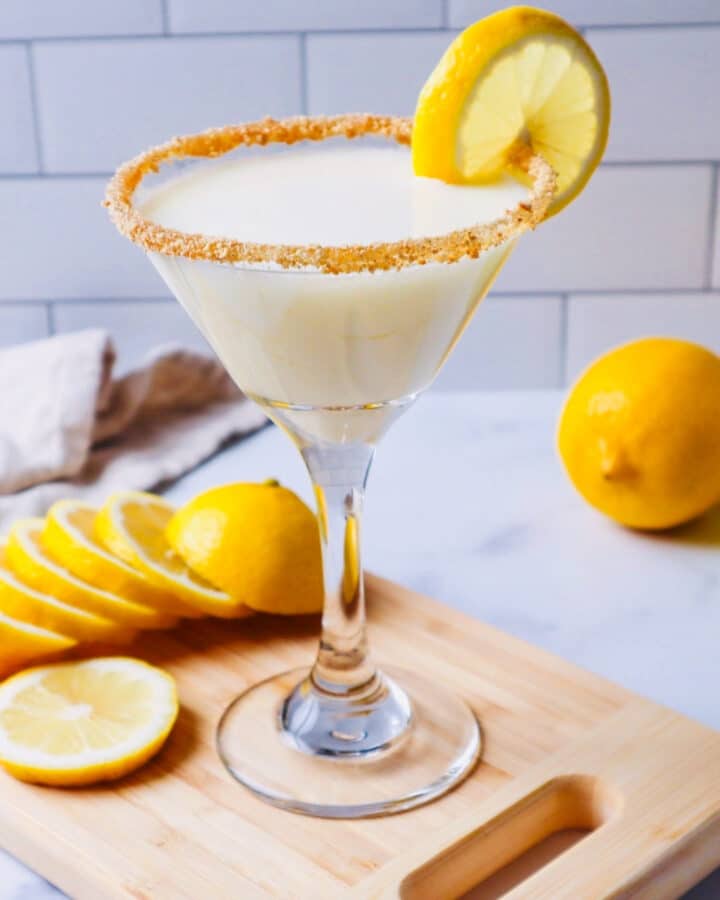 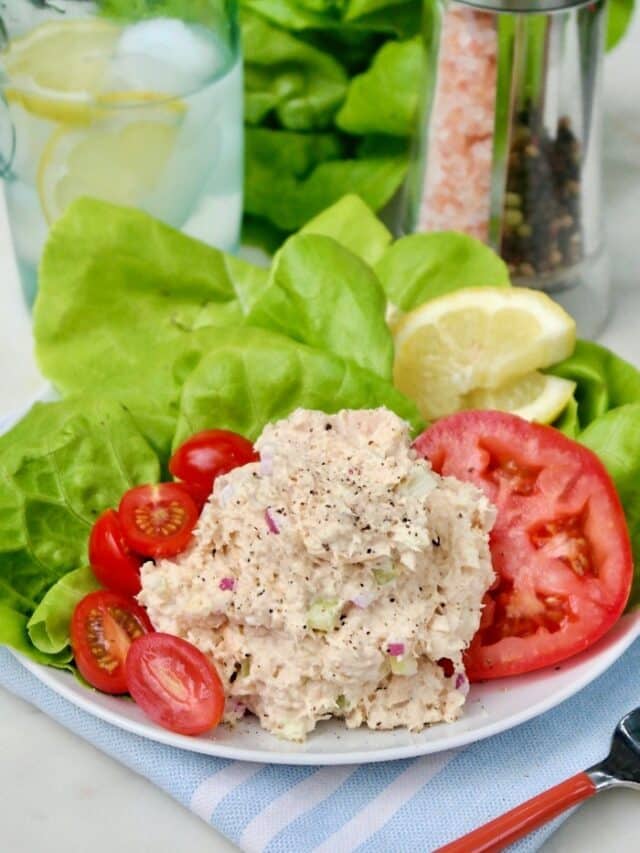 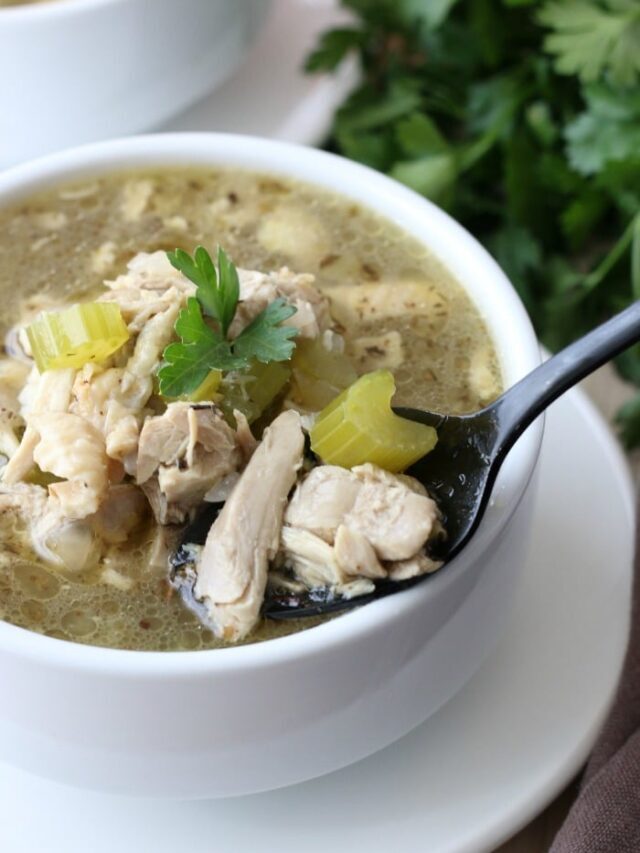 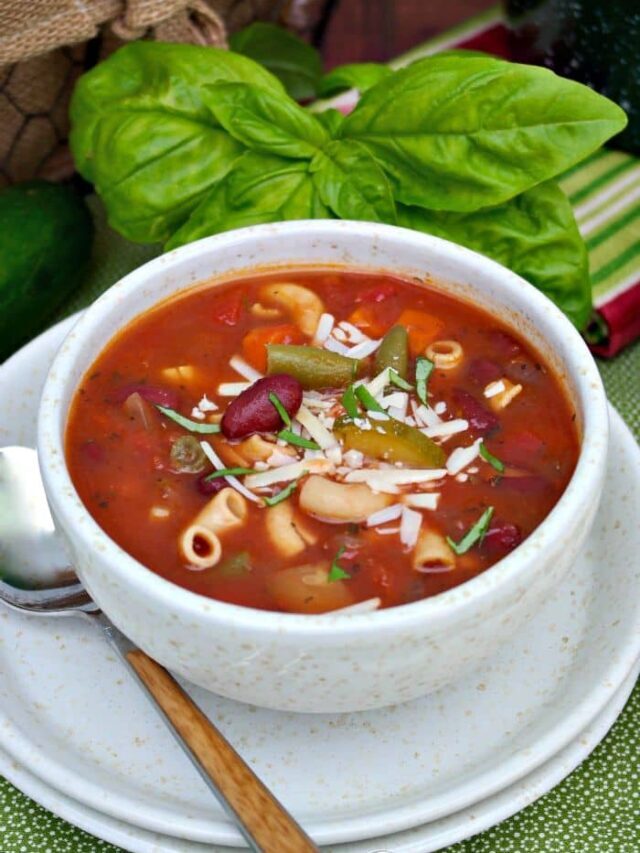 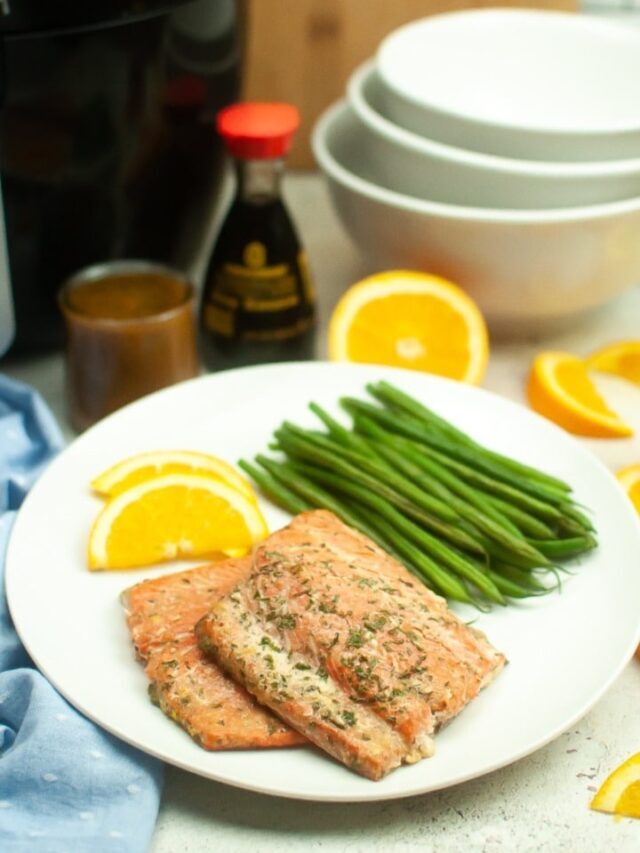 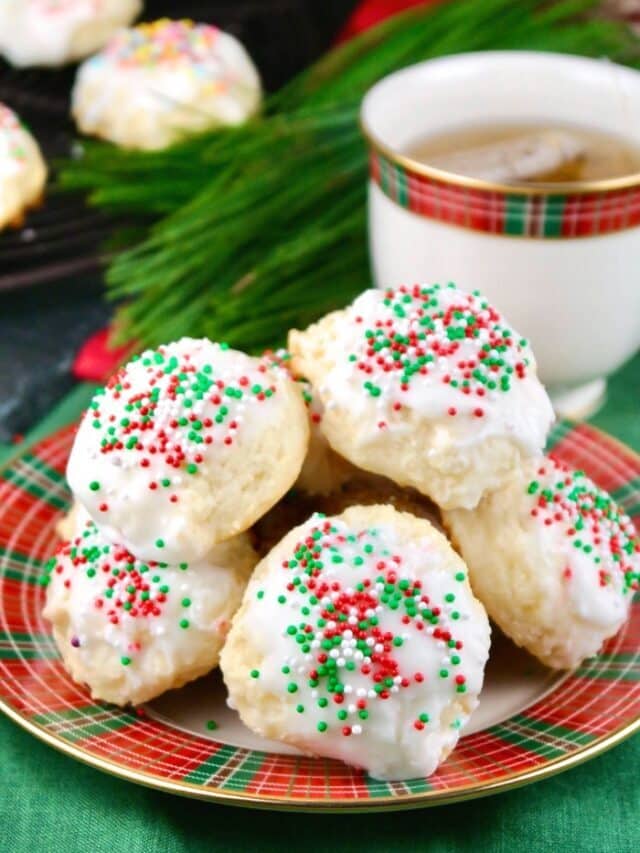 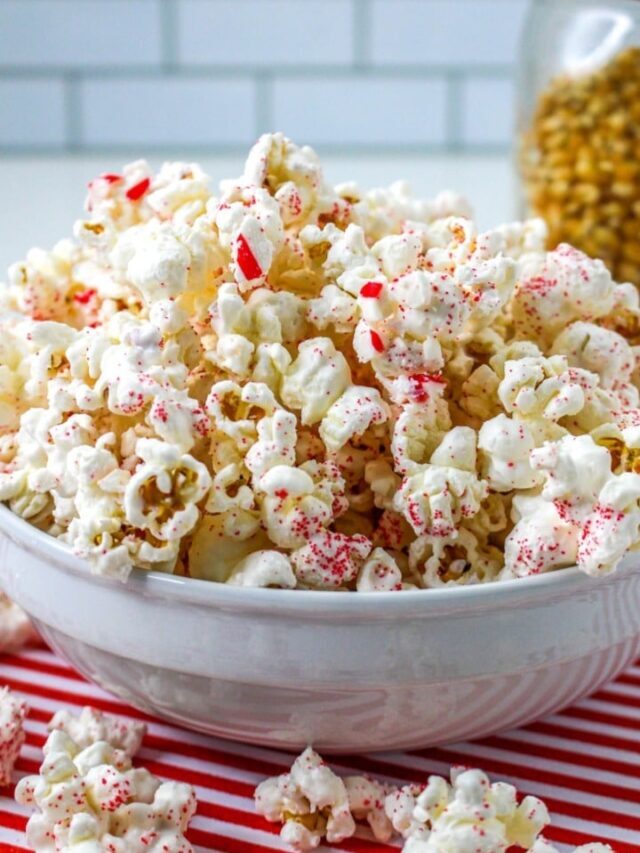 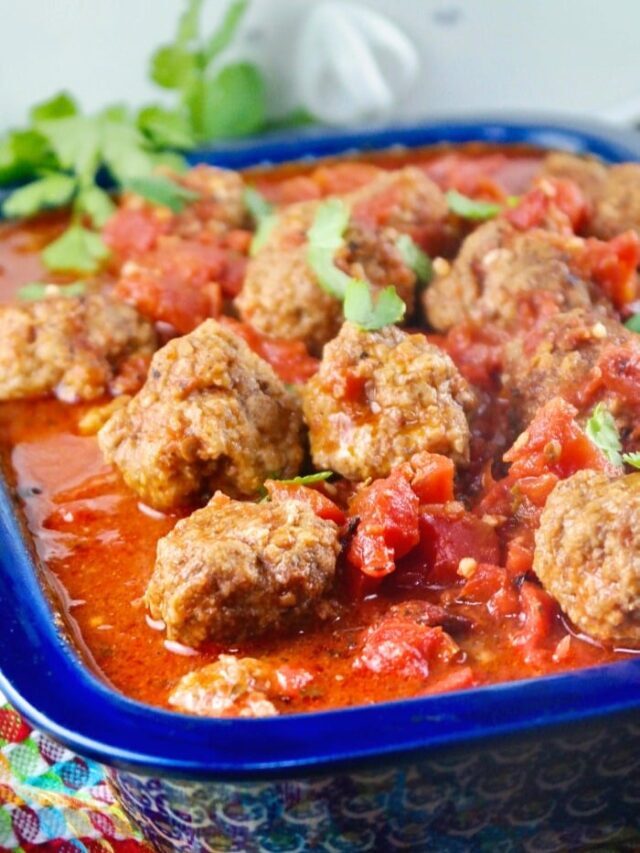