This recipe first appeared on the blog in 2013.  This post has been updated with new photos!

If you want a simple and economical flavorful soup, then you are going to want to add this albondigas soup recipe to your meal plan.

Albondigas are the Spanish version of small meatballs, derived from the Arabic al-bunduq meaning hazelnut, or a small round object, suggesting the size of the meatball.

The Spanish albondigas variation can be served as an appetizer or main course, often in a tomato sauce.

While the Mexican albondigas are commonly served in a soup with a light broth and vegetables like you see here.

This meatball soup has been enjoyed by my family FOREVER.

My grandmother, mother, aunts, and now I all make this soup!

However, like most recipes that have been floating around no one ever took the time to write down any detailed instructions until now!

Perhaps because it’s a simple recipe, and we all learned by hovering over each other.

Honestly, I believe no one wrote down the recipe because it changes each time.  Slight adjustments are made based on what is in the refrigerator.  This is a great clean out veggie drawer recipe!

For the meatballs gather the following:

For the soup base:

Variations to this albondigas recipe

Chicken broth is used when making this Mexican soup, but vegetable or beef broth are variations that are also tasty.

The type of meat is adaptable to your preference as well.

Chorizo adds sooo much flavor, so I don’t recommend substituting that, but go ahead and use turkey, chicken or ground pork instead of beef for the meatballs if you would like.

Another common way to add flavor to this soup is to incorporate fresh mint in the meat mix. Mint adds a fresh depth of flavor, which tastes scrumptious!

If fresh mint is not readily available then no problem!  This soup tastes delicious with either option.

Also, don’t be afraid to experiment with a mix of squash.  Summer squash is a delicious variation to use in this dish.

What type of rice should be used in Mexican meatball soup?

Only a small amount of rice is used to bulk up the meatballs. Leftover cooked rice is perfectly fine as well as raw rice.

The raw rice will cook and get fluffy while the soup is simmering.

Brown rice (my favorite) will require additional cooking time, so cooked brown rice might be best in that case.

Now, I feel like I need to whisper this because I’m not sure my late grandmother would approve, but yes, this can be made low carb by adjusting the recipe:

Personally, my recommendation is the following:

This meatball soup is considered healthy. The light broth and vegetables are not only filling but are filled with nutrients.

The carbs from albondigas soup is from the vegetables and the rice. Depending on your macronutrient preference, this can easily fit within your food plan. See above tips on lowering the carbs in this soup.

Can you freeze albondigas soup?

Yes, this soup can be frozen after it has been cooked and cooled. Remove any fat that collects at the top, then place and freezer containers or bags. Leave room for the liquid to expand. For best tasting frozen soup, use before 6 months. 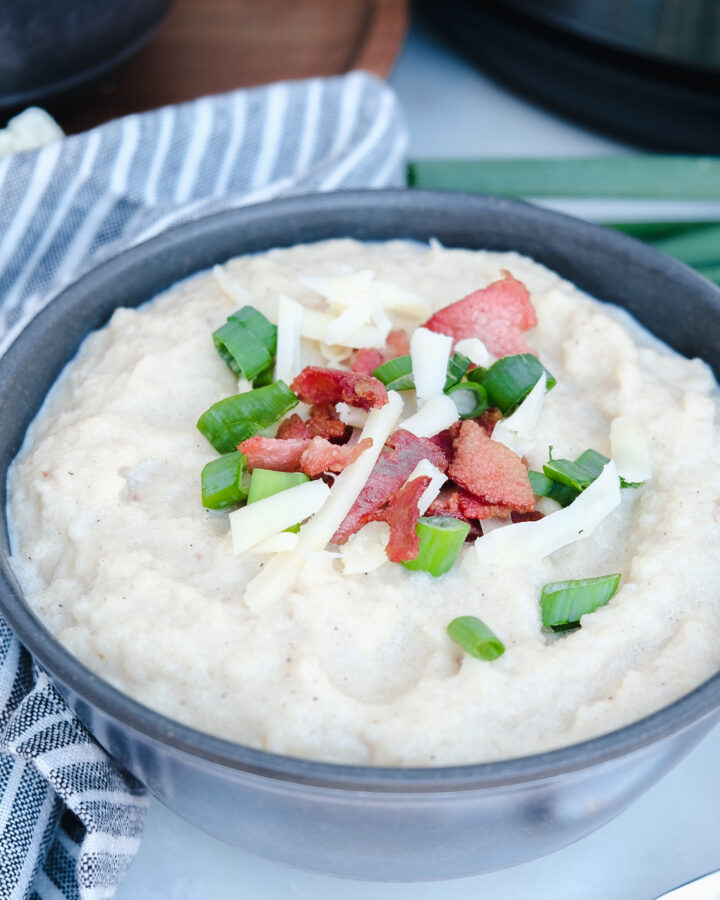 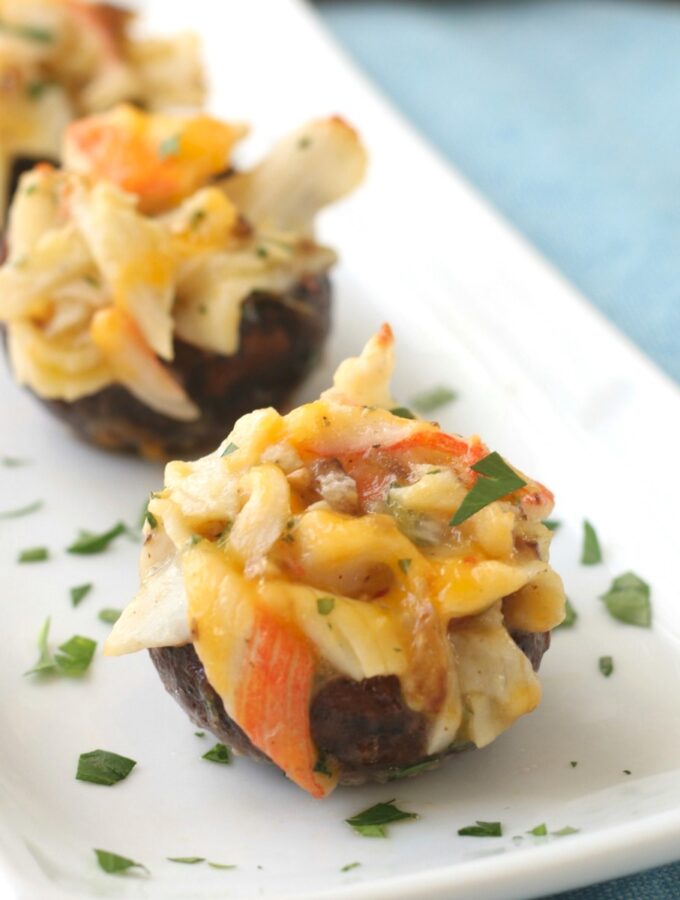 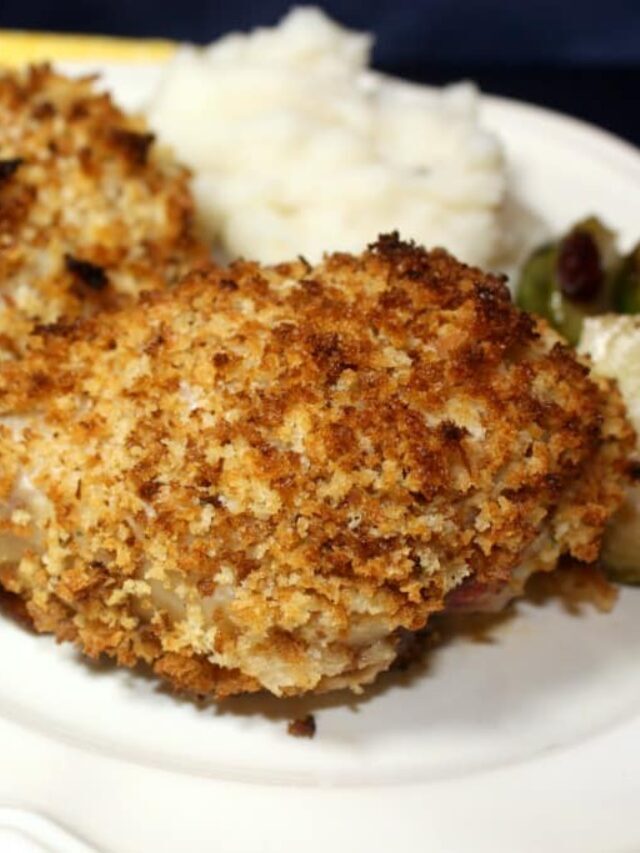 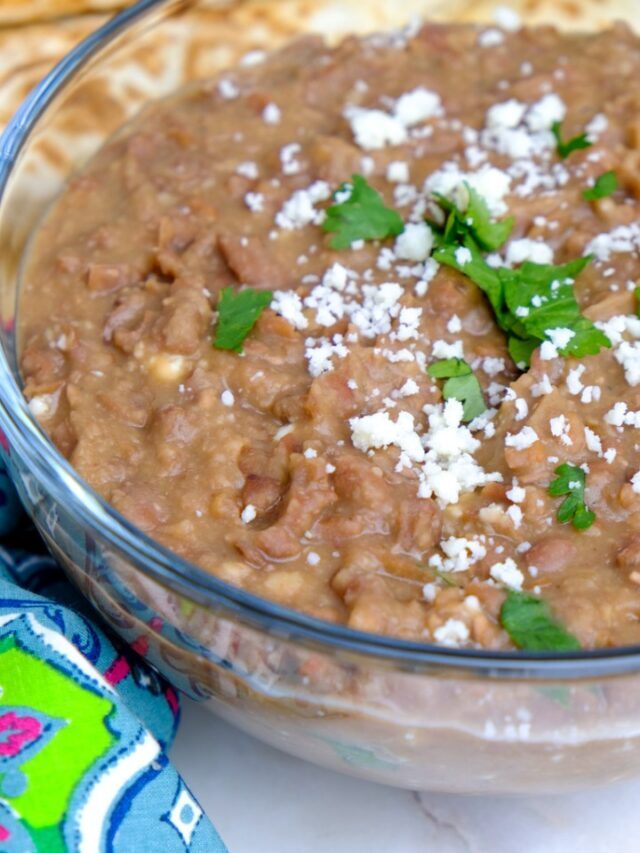 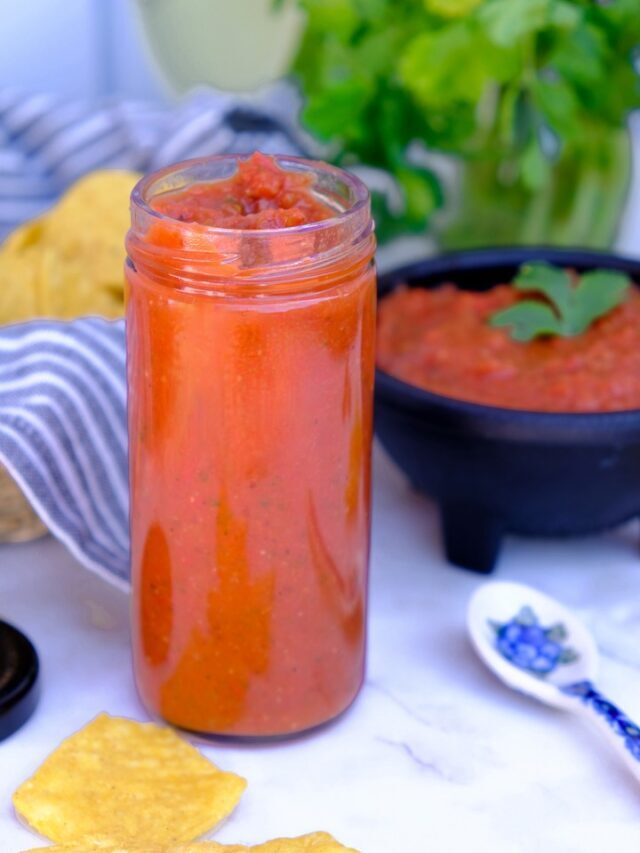 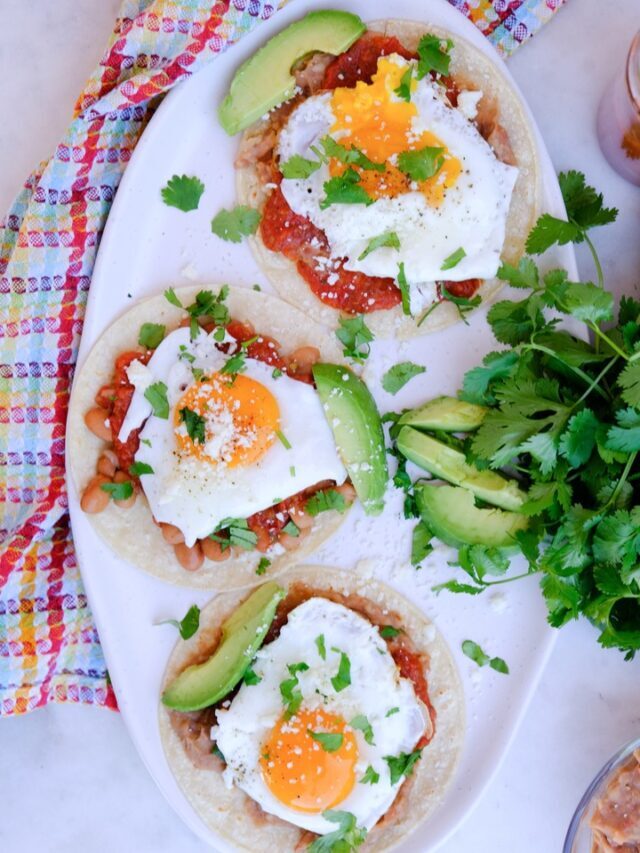 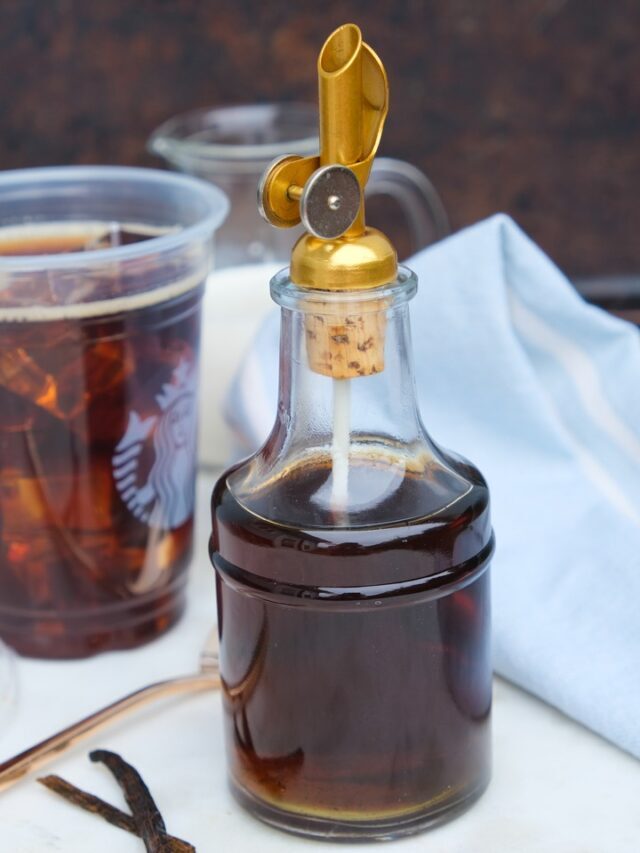 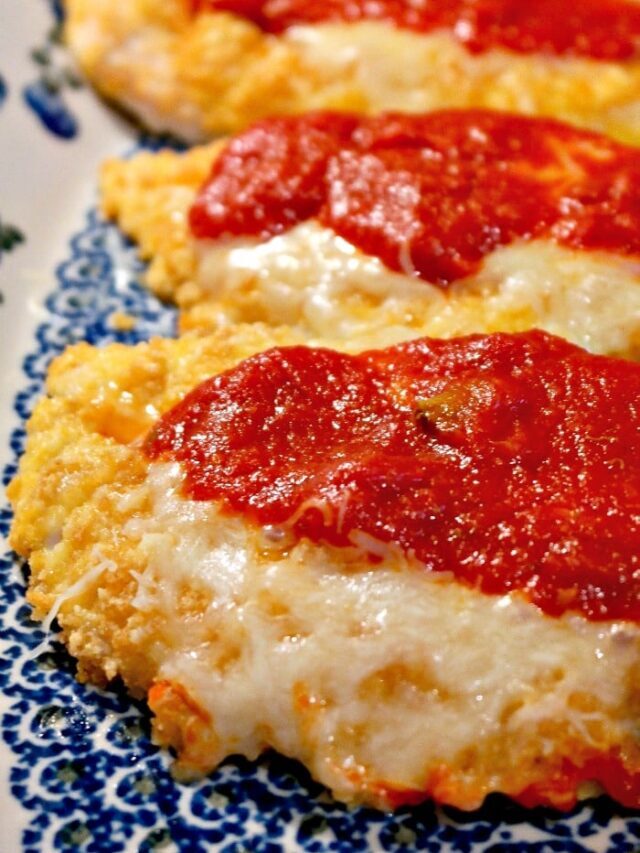 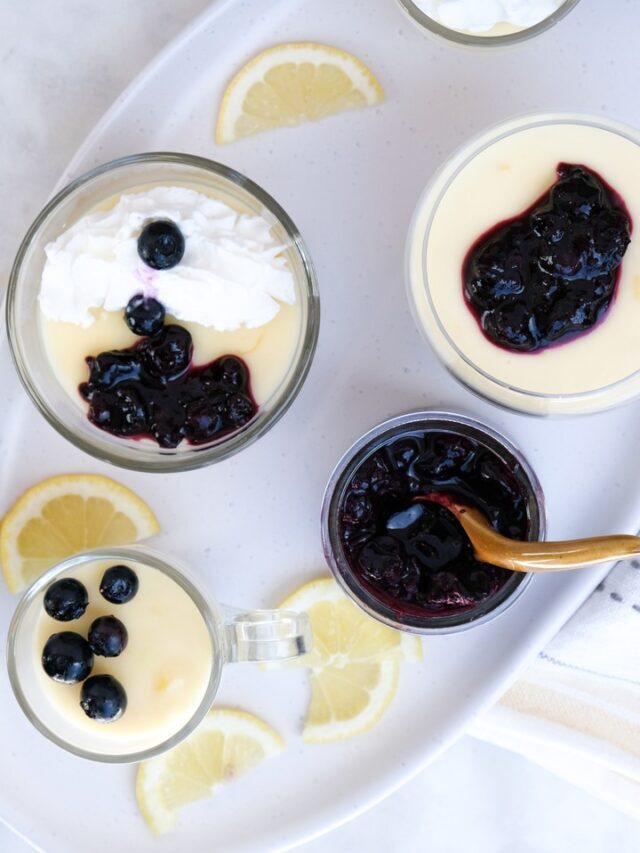 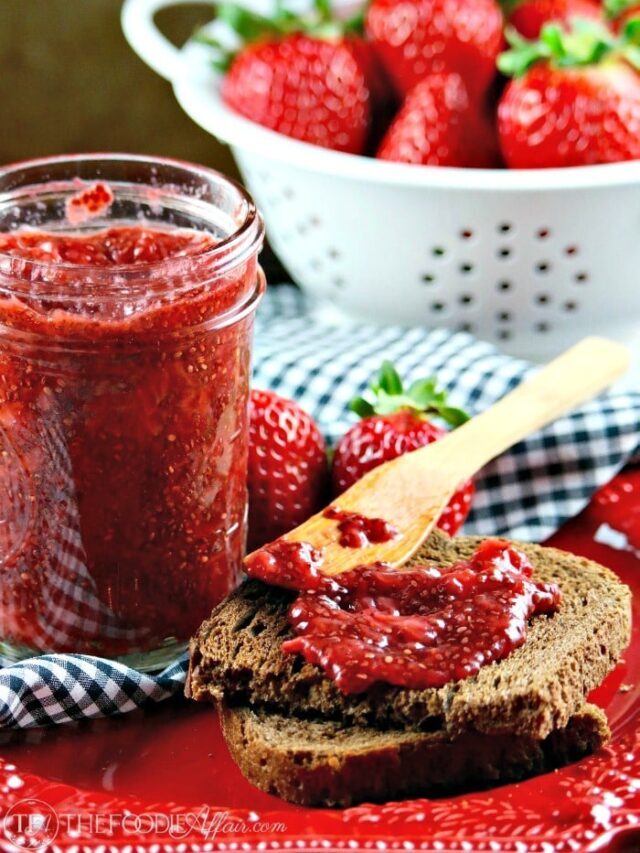