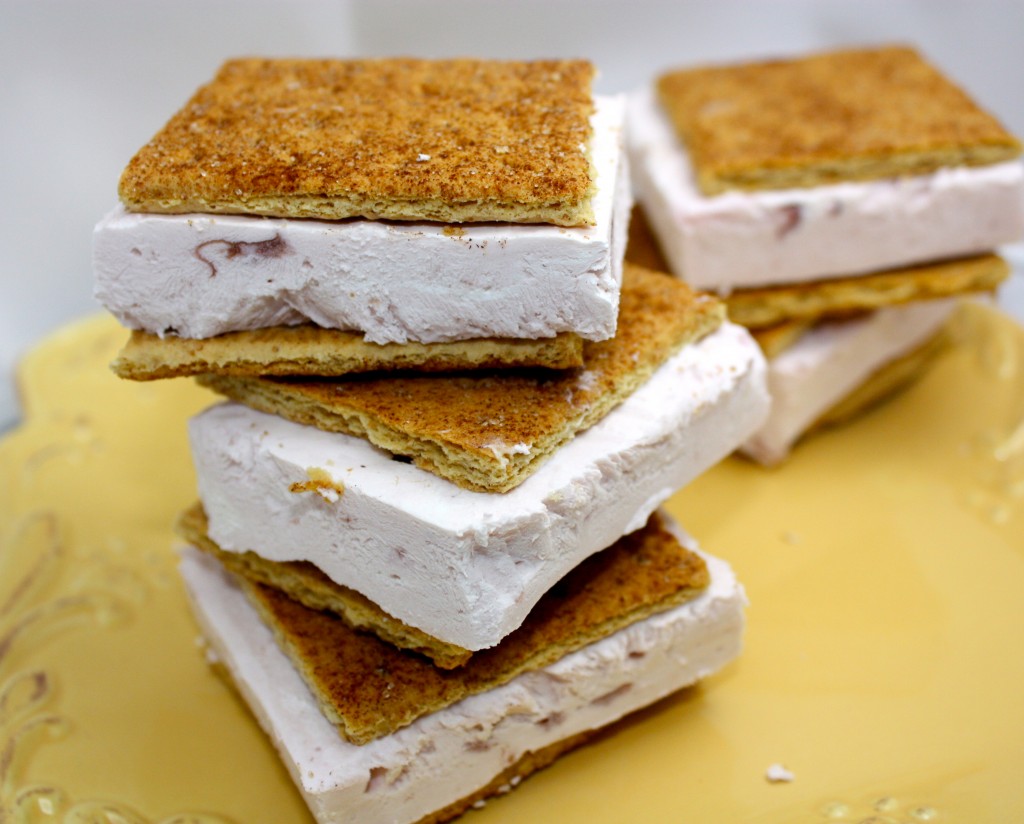 This is as close as I’m going to get to making homemade ice cream this summer! I know, how could I even consider calling this a summer without making ice cream??

I’m still working very hard on my fitness goal to gain muscle and lose fat, and I can’t reach my goal without modifying my diet as well.

How does a girl with a sweet tooth survive? I revise some of my favorite treats, and believe it or not, I get great satisfaction when I bake and make food for others. I also have a once a week “eat whatever you crave” meal that I look forward to. 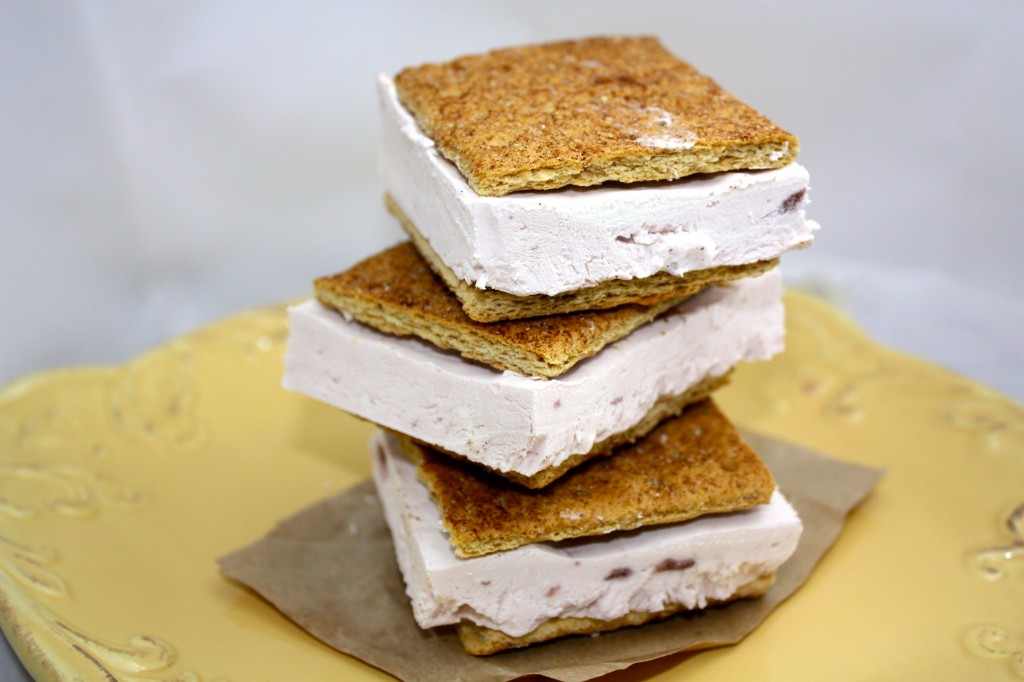 This Greek ice cream recipe was a test, a sweet tooth test. I planned on making a yogurt pie to see if this variation of an ice cream pie would be satisfying.

After mixing the ingredients, I swapped it to sandwiches and had my guys try it because I was certain I would like it!

I thought they might not care for it because yogurt has such a diet food stigma attached to it, and unlike some of the other times they offered to give their opinion on a new recipe, they asked what it was made of. I was certain they already had a preconceived idea of what they thought it might taste like.

Hmmm, they seem to be catching onto my ingredient swapping tricks!

I’m happy to report that my hubby and son both said it had the perfect amount of sweetness in it, and this was before I dressed up the sandwiches with some Magic Shell Chocolate Topping! 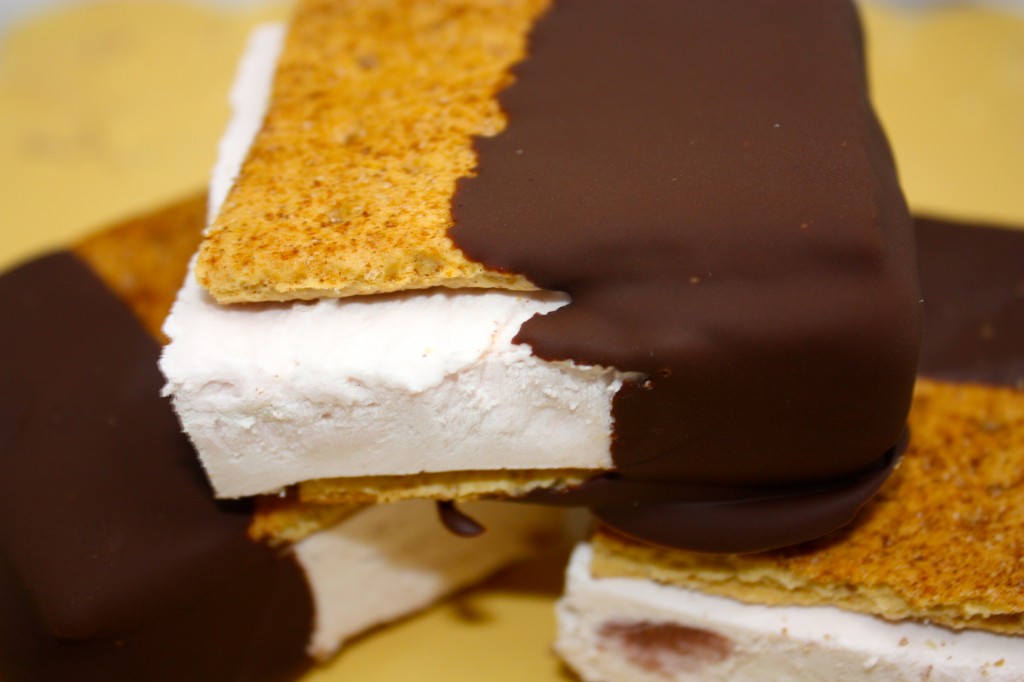 I also use Greek yogurt as a substitute for sour cream and other fats typically found in recipes. You may have seen the substitution chart that I added on The Foodie Affair’s Facebook page.

I followed the same logic for these Greek yogurt ice cream sandwiches, swapping in yogurt. In this case, I cut quite a bit of fat and sugar by using one portion of  flavored yogurt together with a plain yogurt, and then folded in whipped topping for a thicker ice cream consistency.

If you are not used to eating plain Greek yogurt, you may prefer to use two of the flavored yogurts instead of one plain and one flavored. it will add more sugar to the yogurt ice cream.


A tinge of tart but enough sugar to feel like it’s a treat, and it is, especially when dipped in some in chocolate 🙂 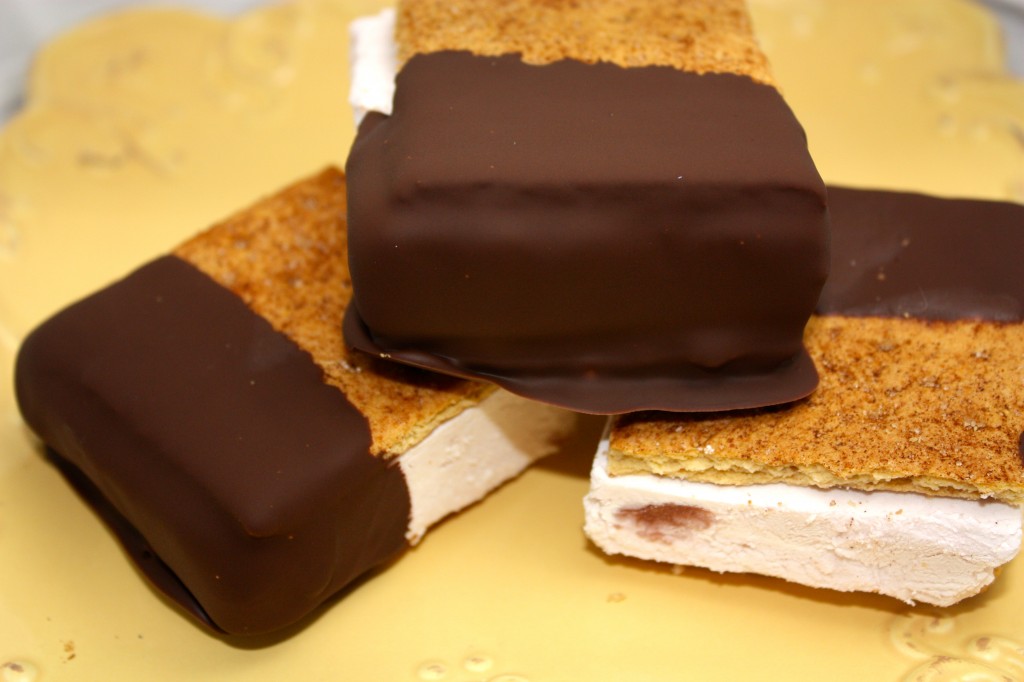 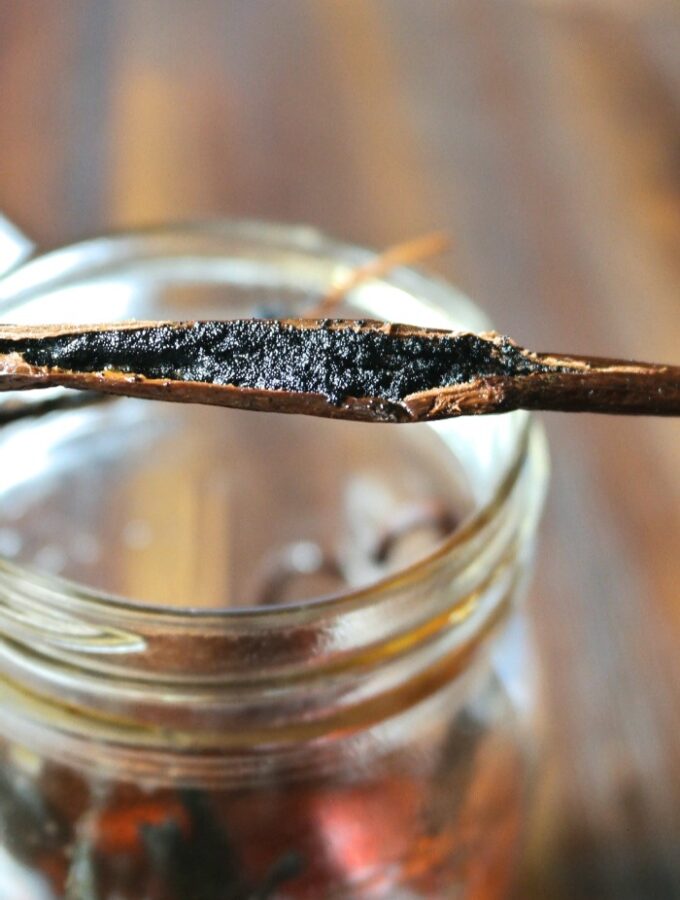 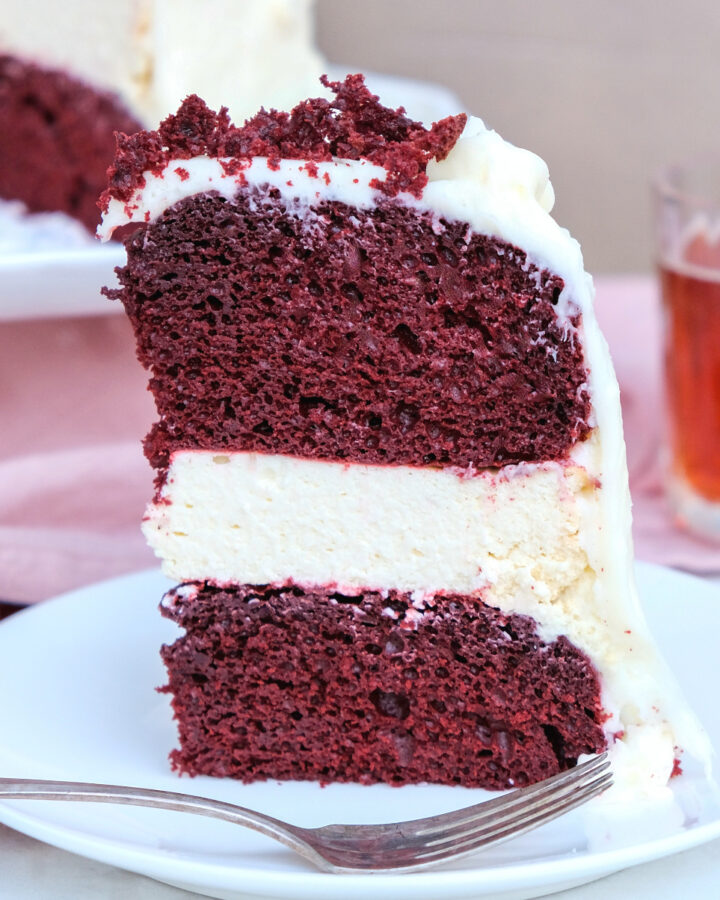 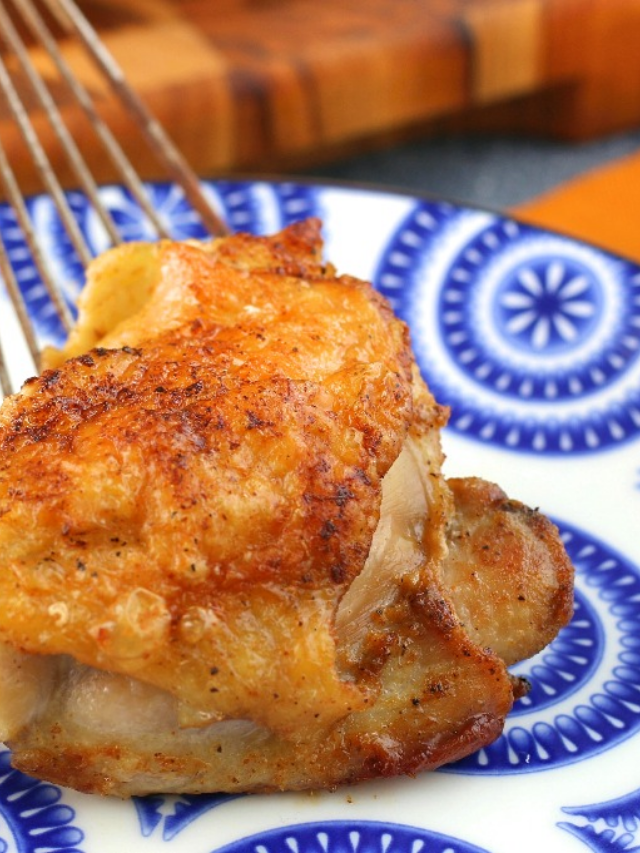 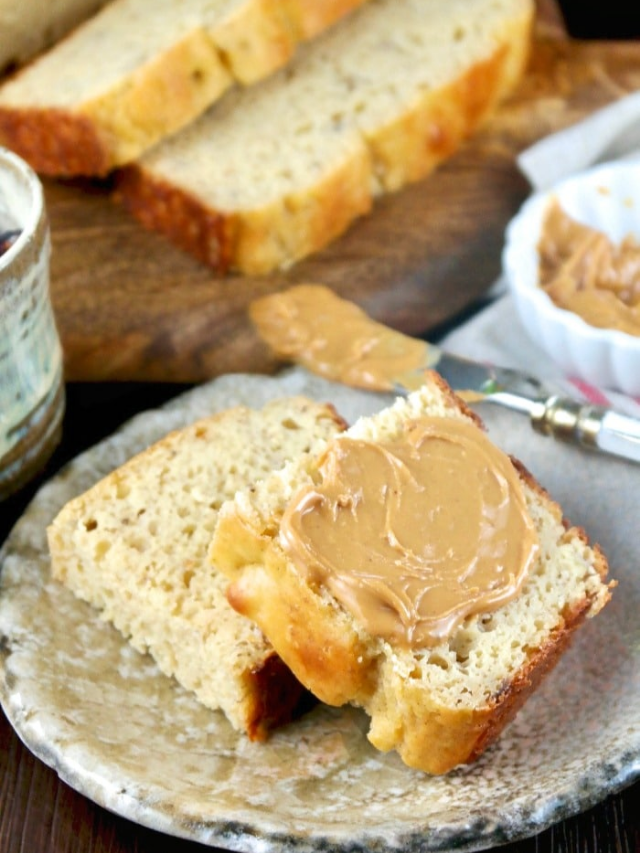 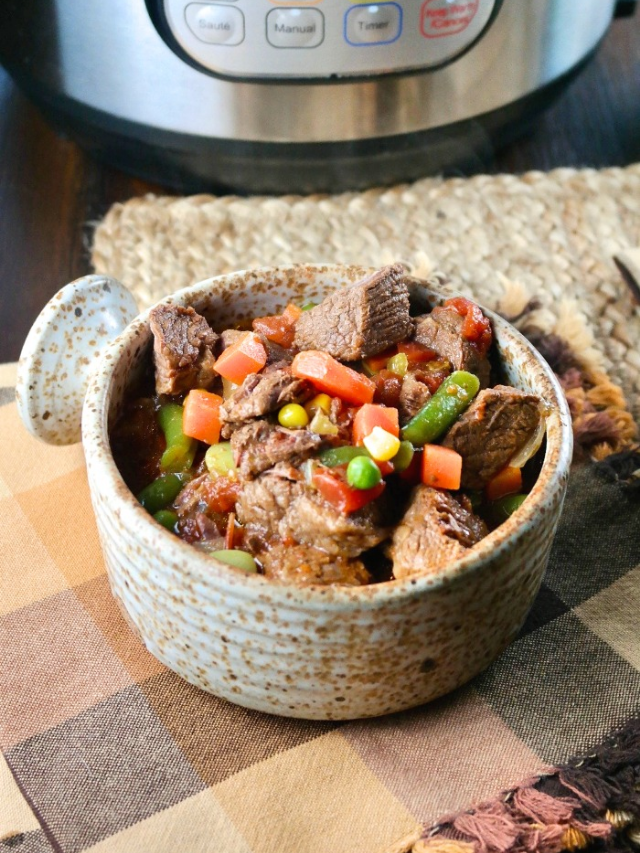 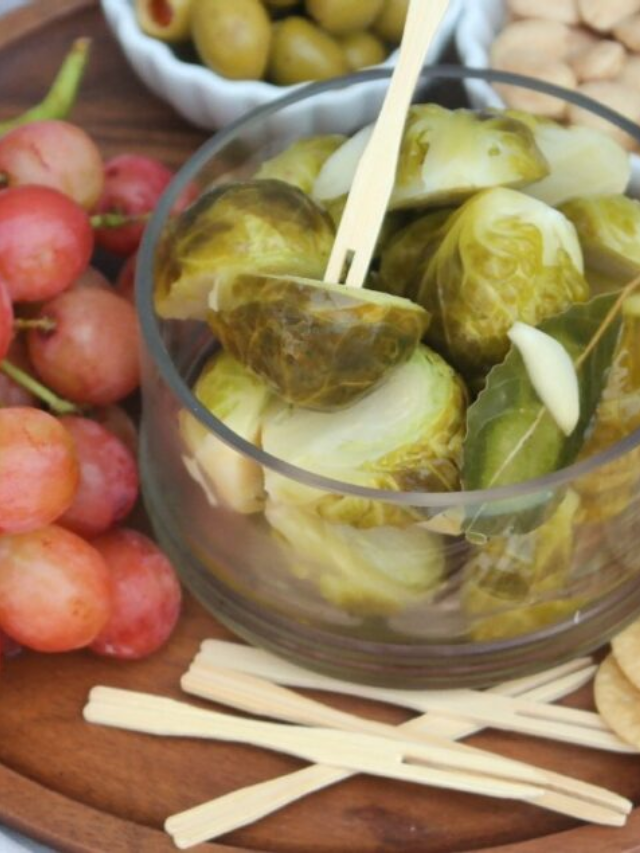 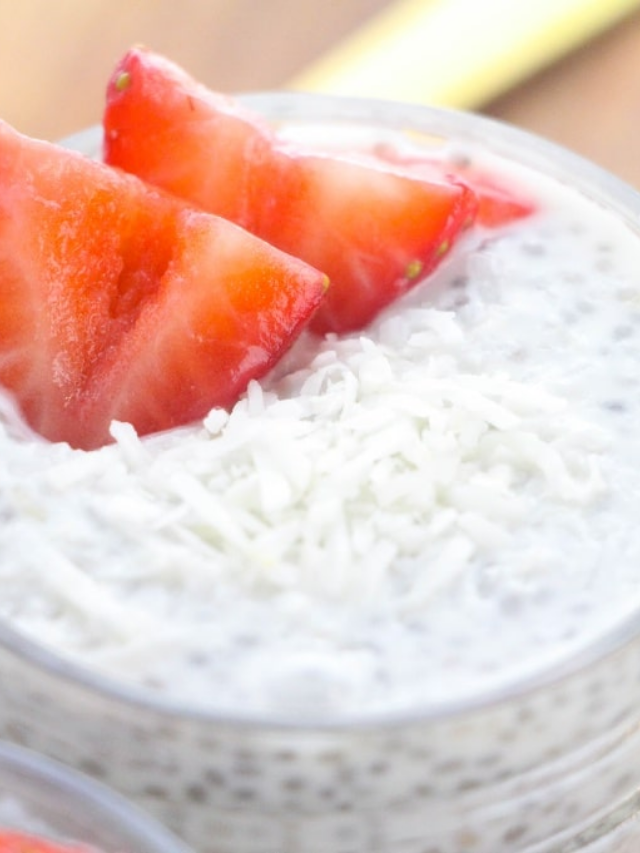 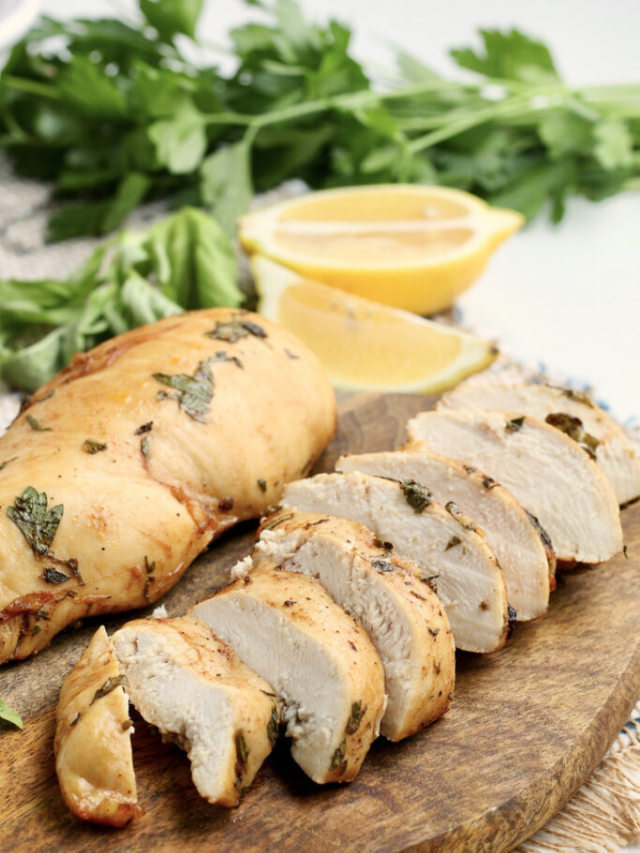 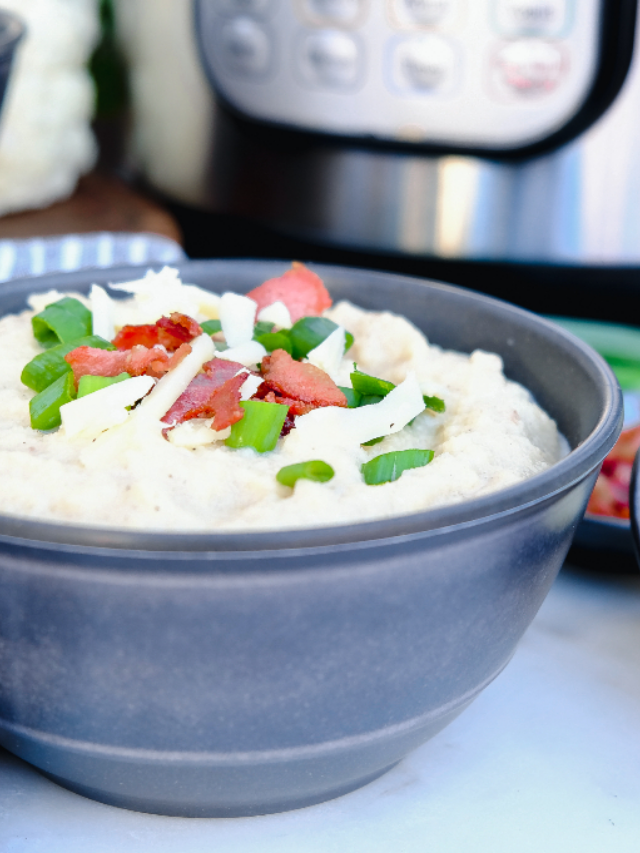